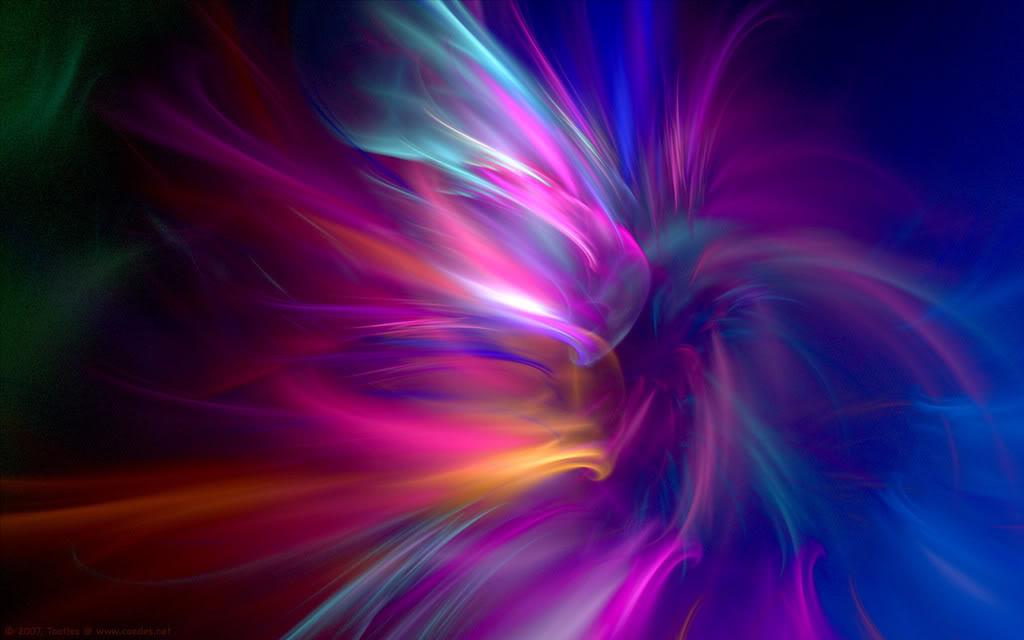 Thinking about how studying Torah benefits you should be the last thing on your mind.

This is particularly true about Kabbalah which in essence is the inner aspect of Torah. It’s a very holy wisdom, which should not be abused.

However, being aware of these benefits helps us appreciate its Light and come closer to Hashem, which is the end goal of all our work.

If you were still wondering why study Kabbalah, here are 5 reasons why you should start doing it now.

1. You are acquiring a Light from Atzilut

Each of the parts of Torah bring light into your life from a different world.

The 4 worlds which are parallel to the 4 letters of the divine name YHVH also are connected to the four parts of the Torah, the PARDES (Pshat, Remez, Drash and Sod). The order is as below:

There’s a principle that every light is vulnerable to being sapped by the Sitra Achrah. This is the mafia as we’ve spoken many times before. When a person studies, especially something few people know, he can easily be lead into arrogance, study for the wrong reasons (to be called a genius or show off) or to misuse this knowledge for personal benefit.

The Light of Kabbalah, because it’s associated with Chokhmah is above that, because it brings unity and can easily expand our mind in a way no other part of Torah can. Of course it’s not a foolproof system, because as we saw here, there are many charlatans in this field. But the point is that the Light of Kabbalah is less subject to being taken over by the Sitra Achra.

There are also many remazim (references) to this concept in the writings of the Arizal which we won’t get into them now.

2. You are bringing harmony into your soul

Every soul needs closeness to Hashem because it carves His Light. And the way to achieve that is by studying Torah, doing Mitzvot and Ma’assim Tovim (Lovingkindness) and praying.

The Light of Kabbalah is one of the highest form of knowledge (second only to performing Yichudim) and brings tremendous benefits to the soul. One who studies Kabbalah regularly

As we know, a person has 10 soul powers in each level. They each correspond to a specific Sephirah. The way

While it might sound a bit abstract, the Light of Kabbalah is able to re-align the Sephirot and bring them to balance. The reason is because true Chokhmah can actually hold opposites together and a person’s soul is usually full of opposing desires. This is what the Ba’al HaTanya says that the angels Michael (of water) and Gavriel (of fire) want to beat each other because they are opposites. It’s only because of Hashem’s Ohr Ein Sof (The Infinite Light), which is an aspect of Chokhmah (Kabbalah) that they are kept in check. 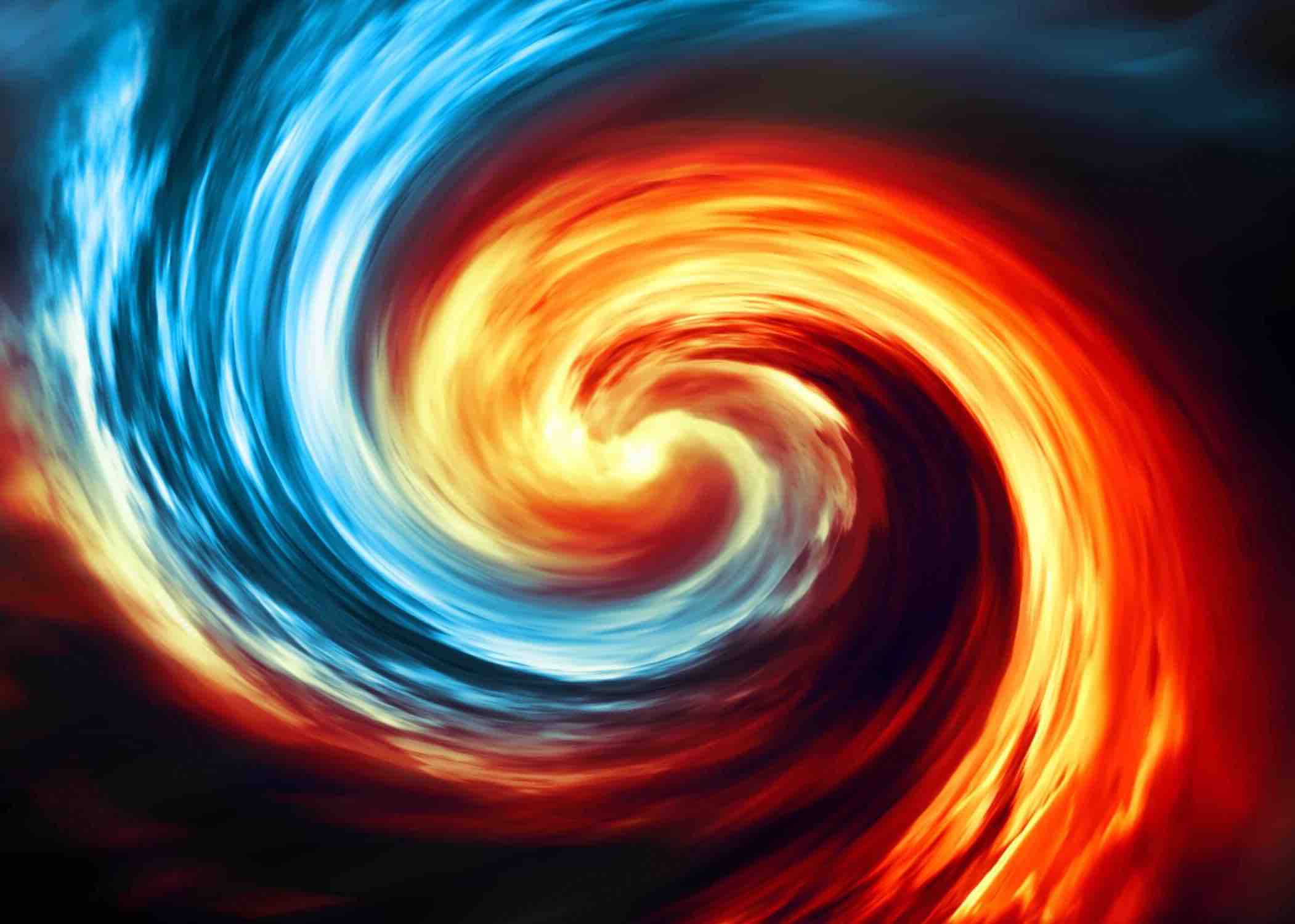 3. You are acquiring true fear of Hashem

There’s a Pasuk that says “Reishit Chokhmah Ir’at Hashem” which means “the beginning of Wisdom is fear of Hashem”. The literal meaning is that the portal to true Wisdom of Hashem is by fearing him.

However, the converse is also true: only one who truly studies the Wisdom of Hashem can be said to fear Him. The Arizal goes further and says that only the study of Kabbalah can really be said to be Lishmah (for its own sake).

But what’s so important about acquiring fear of Hashem?

Simply, the Holy Zohar teaches us that all of a person’s perception (and blissful pleasure) of Hashem is entirely dependent on acquiring fear of Him. Why?

The reason is that knowing Hashem necessarily means fearing Him. If we knew the extent to which we depend on Him and his mastery over the entire universe, we’d obviously fear Him because of His power.

But this is also a very precise barometer to measure how closer and we are to Him.

4. You are bringing the Geulah closer

There’s a reason why Kabbalah is not very well accepted or understand. And that’s because it’s light comes from the World to Come, a plan where there’s unity and peace.

Just like the Yod of the Divine Name YHVH does not touch the ground and is related to the Torah of Atzilut so too the Light of Kabbalah is not understood by everyday logic. There is logic but it’s not the logic that we understand in everyday living.

Remember that the wisdom of Kabbalah deals with a universe that’s completely outside the bounds of our perception so our best bet is to have only an inkling of it by studying it.

Nevertheless the little that we understand is enough to change our perception of reality. And as we know, reality is simply a by-product of our individual and collective perceptions. Meaning, once we succeed in changing ourselves enough from within, this change should irradiate and fill the world with blessing and salvation.

5. You are fulfilling your obligation for rectification

While this might not sound so impressive, the Arizal teaches that a person who doesn’t study Kabbalah will need to reincarnate. This is because since his generation, a person’s Tikkun (rectification) can only be completed through studying the Wisdom of Kabbalah.

This is not to say that studying Kabbalah alone suffices. A person still has to do Teshuva and all the Mitzvot that are incumbent upon him. A person needs strict adherence to Torah and Mitzvot in order to complete his Tikkun and get his Olam HaBa.

And in order to receive this we all need to do our part in bringing the Geulah (redepmtion) closer.

May Hashem help us in reaching our true purpose and acquire the Light of Kabbalah.