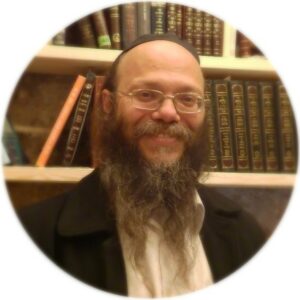 Rabbi Shepherd has been teaching at Diaspora Yeshiva for over 11 years, where he has taught Gemara, Chumash, Navi, Shulchan Aruch and more both in English and Hebrew. Many of his classes have been translated into Spanish.

Seven years ago Rabbi Shepherd also began teaching in the Hidra Raba located near the western wall (Kotel Hama’aravi), where he started teaching Kabbalah. Rabbi Shepherd has students around the globe who continue his dream of spreading Torah.

Generations from the Rashash to today

Rabbi Shepherd is a prominent student of Rav Avichai