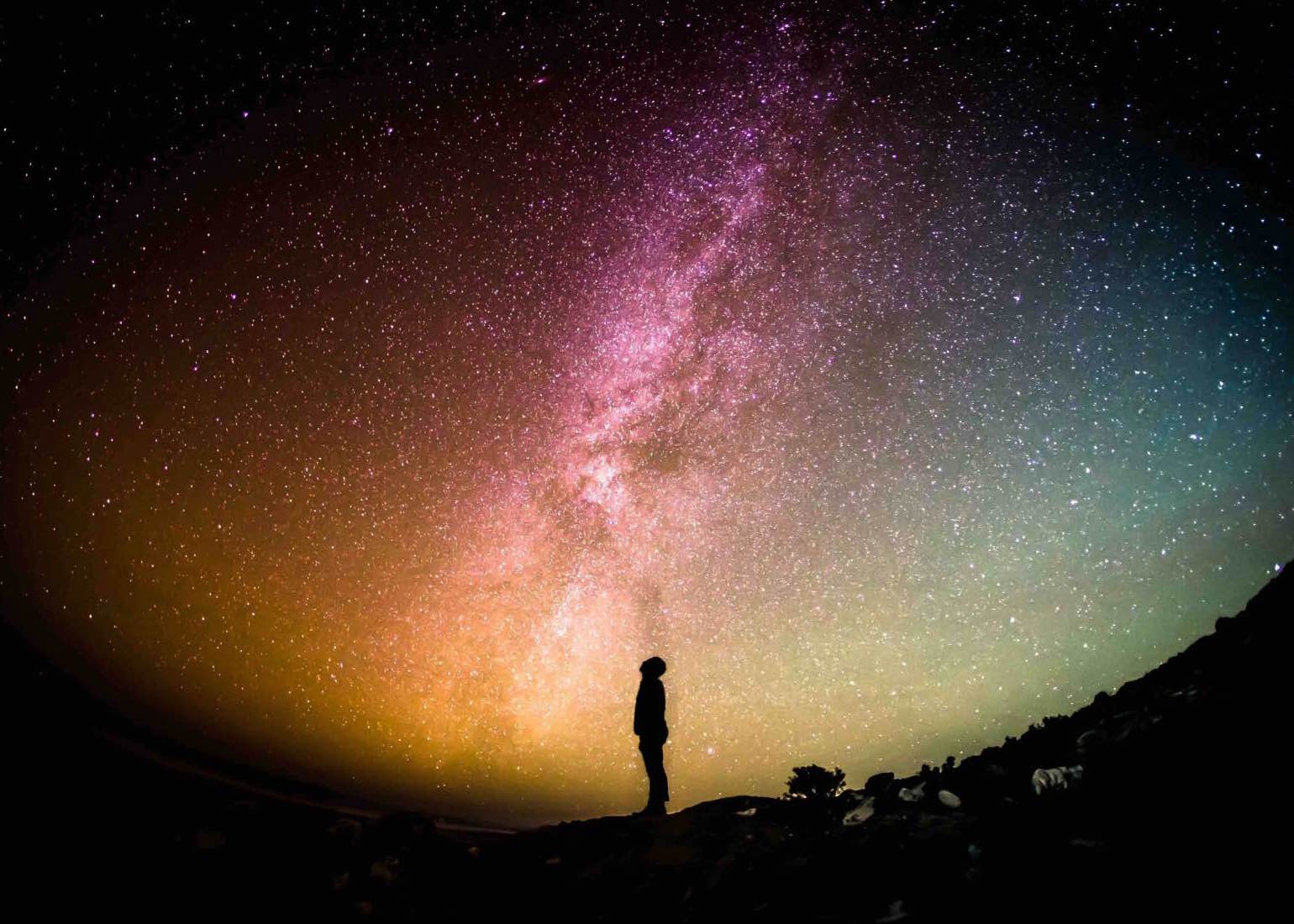 When a person learns about Hashem, what he learns isn’t nearly as important as how he learns. This is a very important and deep concept about our spiritual potential. And the reason is because in everything we do, we are meant to come closer to Hashem.

So it’s possible that people don’t connect to Hashem even while learning about Him! Sometimes people in the process of their learning forget their goal, and get sidetracked. Then, it can take a while until they get back into the highway of really serving Hashem through learning.

As we talked in many places before, there are Five parts to our being and each one of them has a different way that it operates. These are the Nefesh, Ruach, Neshama, Chaya and Yechidah.

This means that you are in fact only activating Nefesh or Ruach or wherever you are holding at a single moment. And this part contains within it all of the other parts. It’s just that they are not revealed.

How to interact all the different parts of our being

These are the three basic Soul parts corresponding to Action, Speech and Thought. Keep this in mind.

The Chaya is related to the intention of the mind and the deepest of all is the Yechida which corresponds to the will of the person.

Let’s say you have a poor man in front of you and you give him charity. So what is the level of the mitzvot that you just did? Did you really give this poor man charity?

The answer is, it depends how you do it! 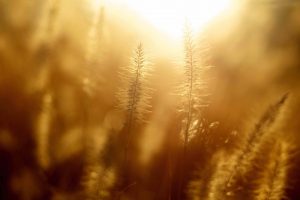 If, for example the person really doesn’t want to give this person charity. He despises the person he thinks that this person is no good. He thinks the poor man should go out to work and he’s just lazy. Obviously, that’s not good.

While he is giving the charity he is also giving him a bad word. Not only is this a low thing to do but the energy invested also goes to the Sitra Achra! That’s a real waste of spiritual potential.

In this case, the person only did the physical act of charity with his Nefesh, and this is something that is very minimalistic.

GIVING WITH A FULL HEART AND FULL MIND

If the person is a little bit more mature he will give the charity and also says a good word. This can happen even though, in his heart he despised the poor man. Nevertheless, he still manages to focus on his speech to say nice words. This is the level of Ruach.

If in the same act the person also adds a positive thought for the person then we have the third level, the level of Neshama!

He should think: what a shame for this person that he got to such a state and needs to ask for people for charity. These thoughts of compassion help a person reveal his Neshama.

The fourth level is when you look at the person and you have the intention to really help the person. But this is not as simple as it seems.

If the poor person is someone you have the intention to help him as a friend, it might be that what this person really needs is not your money. In fact he might just want a good conversation or a smile!

More than anything, maybe he needs someone that will buy him a meal! That would really be the highest benefit for someone who’s hungry.

Not only that, but if you really have full the intention of helping the guy then all elements of your deed will change for the better.

You will speak differently and possibly do something extra. You will care for him and give him attention. That’s what it means making a great use of your spiritual potential.

And this is the highest point of the will, which is a revelation of the Yechida. That’s when you look at the situation and you correct your desire and will, so that in that act you acquire the highest form of connection with Hashem.

May we all merit receiving this powerful revelation in our lives and succeed in serving Hashem with our highest faculties!