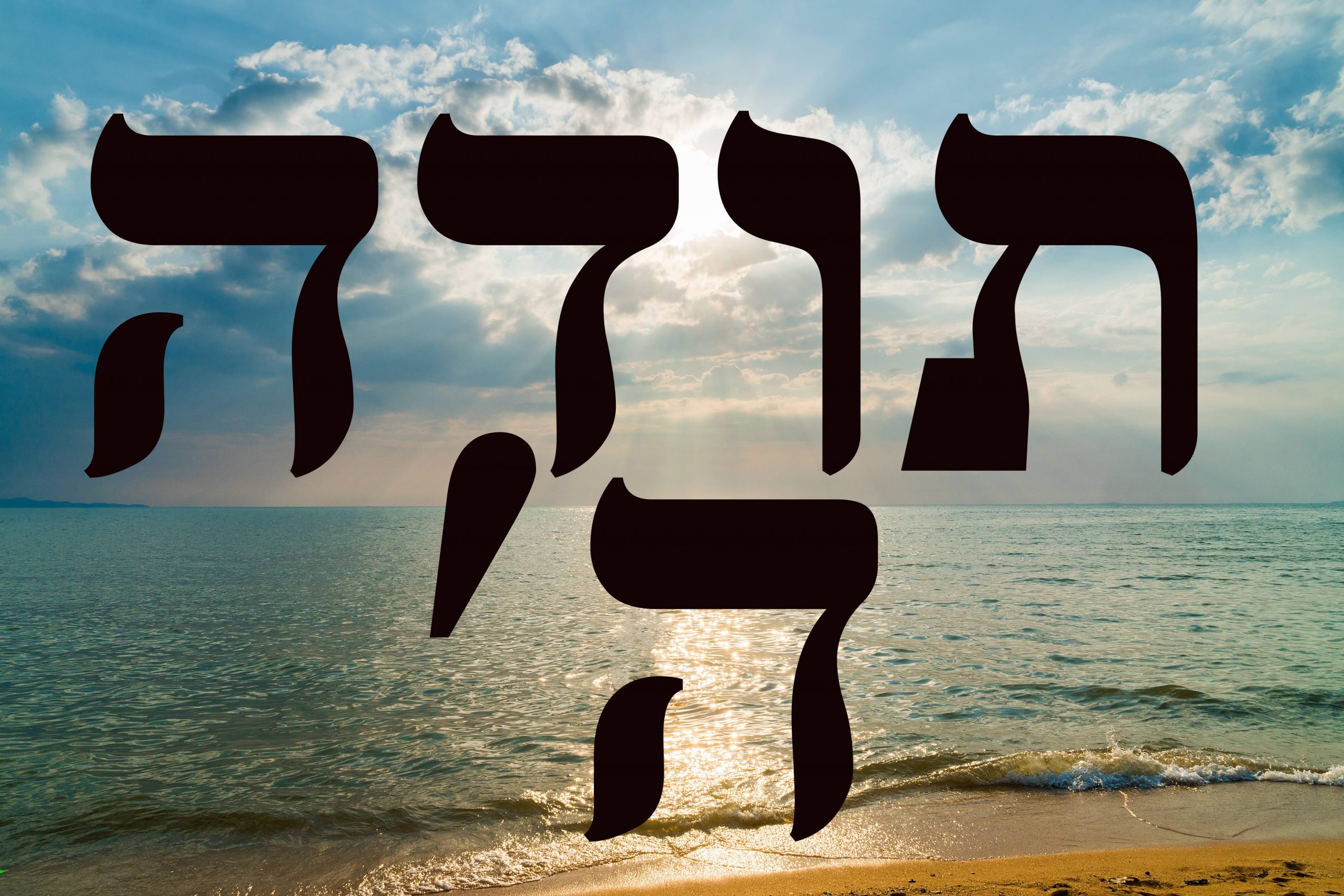 There are many hidden secrets behind Mizmor Letodah and Yehi Kavod.

Many people don’t know there’s a clear Halacha in Shulchan Aruch that a person should say Mizmor Letodah singing. There are many secrets in Kabbalah behind singing to Hashem we will not elaborate here but Besrat Hashem we will write a post on it bli neder.

The simple understanding of saying thank you Hashem in Mizmor Letodah is to just say thank you Hashem. To give gratitude to the one and only who created you and continues to create you and the world around you for your good and pleasure..

You have to show joy when you say thank you. think of it on human terms, for example, there are 2 people who you gave gifts to the first says thank you and leaves the second smiles shows his appreciation says thank you calls you a few days later to tell you how much he enjoys the gift,  truthfully who do you have an urge to give another gift to, who will you make an extra effort to make sure it is something he enjoys.

If on the other hand, you give someone a present and he seems unappreciative not saying thank you I you may be offended.

When receiving a gift one should express joy and happiness for it.

When we say Mizmor Letodah one should have in mind that it parallels the Korban Todah given in the Holy Mikdash (Jewish Temple).

The sacrifice of todah is activated when you say Mizmor Letodah.

In the future to come where all the sacrifices will be gone, the Korban Todah, The Mizmor Letodah song will still remain.

To understand the importance of the place of Mizmor Letodah we must note it is not directly connected to the rest of the Tehilim.

We read five Tehilim from Ashrei to the final Hallelujah and those last five Mizmorim are one unit and before that, we have Mizmor Letodah.

We see from this that the abundance that comes From the level of Baruch Sheamar which is the thirteen attributes of mercy of the world of Yetzirah comes into the chambers of the Tehilim of Ashrei and it all starts off in Mizmor Letodah and It is very significant In the Ashrei and is the elevation but the preparation that gives us the power for the elevation is Mizmor Letodah.