Get a free preview of “The Secrets of Passover”! 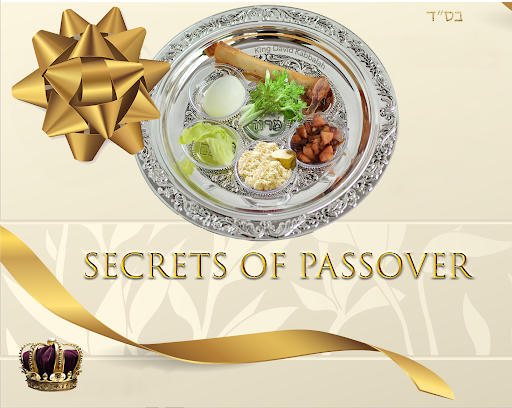 The Secrets of Passover 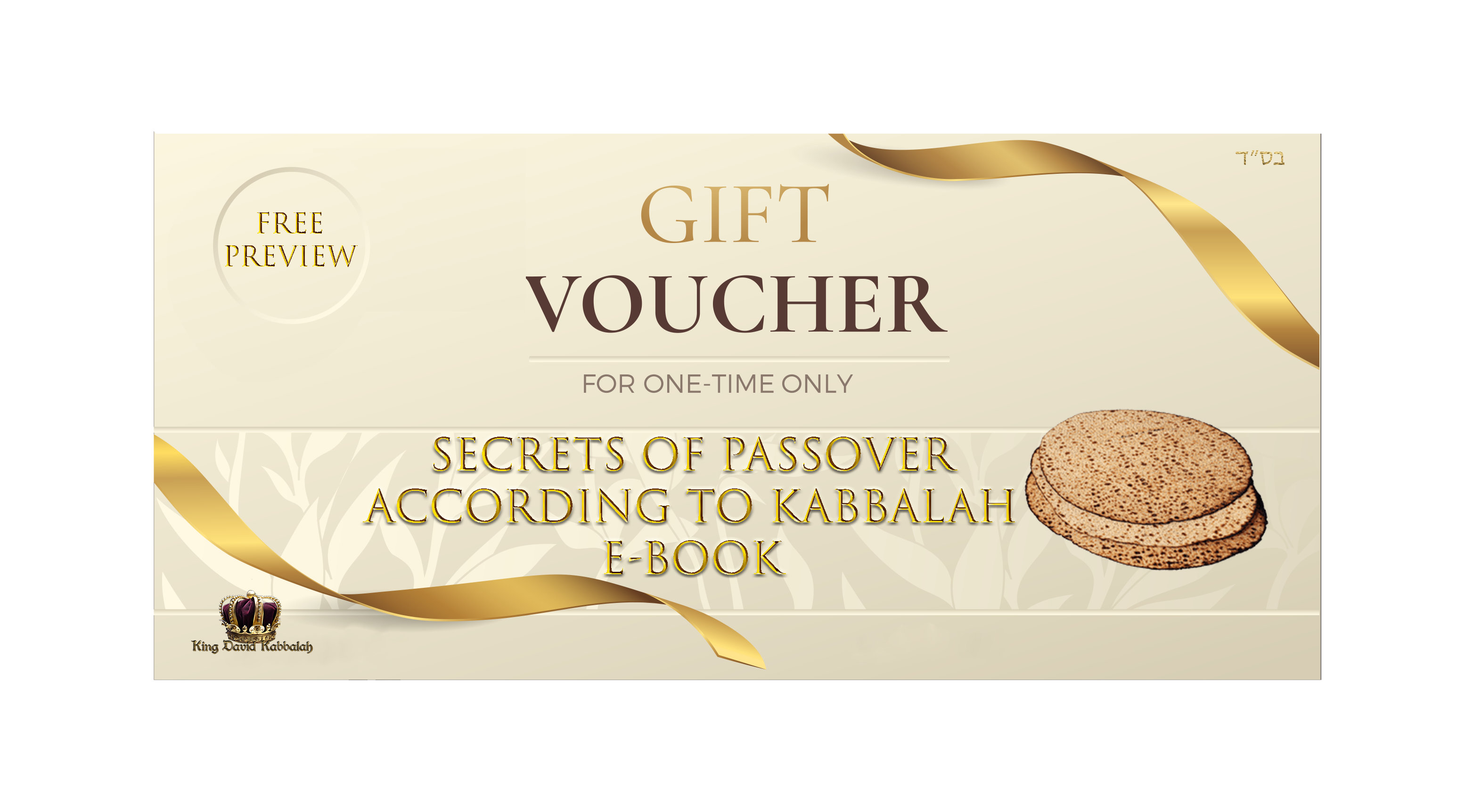 Its brought down in the writings of Mekuballim [Rashash] that the days between Pesach and Shavuot are very important days that have an effect the whole year. This means that as much as you will know about it and put more depth into these days, you will reach new heights and connect to Hashem in a greater way throughout the entire year.

As much as you learn and know about those days you can make this great potential to be actual in your life and in your relationship to Hashem.

The Rashash says “according to the way that you are choosing to work on your self in a spiritual way, that is your chance to choose how Hashem will lead you the whole year, whoever is doing something that is not proper in those days it will give strength and a grasp to the external forces on his Nefesh Ruach and Neshama and that will affect his prayers Torah and Mitzvot that he will do throughout the whole year. He will go in the darkness because he gave the external forces strength in those days. On the positive side, if we do whatever is the right thing to do in those days and follow the kavanot we will draw the abundance in the right order in the right way and that will nullify the strength and grasp of the external forces. Also to do it in the right way is a Tikkun for the chet of Adam HaRishon and then when we are reaching Shavuot we are getting to the sefirah of Keter”

according to the present Mikuballim its not just the keter of Shavuot, it is the Keter of the whole year