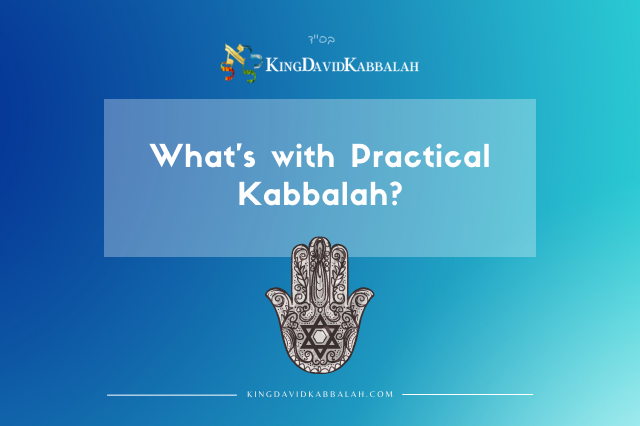 It recently came to my attention that there were some online “Rabbis” making use of “practical Kabbalah”. These individuals set-up websites to sell their “services” which ranged from writing amulets to solving people’s sustenance/health problems.

They claim they have a tradition of Kabbalah and they are here to help people using their gifts, for a proper price, of course.

In this article we will analyze the validity of their claims based on true Kabbalistic tradition. Follow me to the end to learn more about:

What Practical Kabbalah truly is

Today it’s become common for people to search for a Kabbalist to solve their problems with some spell or amulet. The term Practical Kabbalah sounds fancy and very attractive for those looking for a “quick fix” because it seems legit.

In fact, it may be legit, but that’s not necessarily a good thing as we will see.

Kabbalah wisdom is divided into 3 parts:

Whether it is permitted or not to make use of it

Practical Kabbalah is filled with dangers.

Rabbi Chaim Vital expressly forbade people from using it because it could easily lead people away from Hashem’s service. Though he himself made use of it as well as some few tzaddikim throughout the ages, its use remains forbidden for the average Jew. Period.

Even when tzaddikim have made use of divine names or wrote amulets, they have fasted and cried in repentance for having used the Holy Names of Hashem. This is no small matter!

Now, how would you know that the Kabbalist offering these services is a quack and unfit for this? 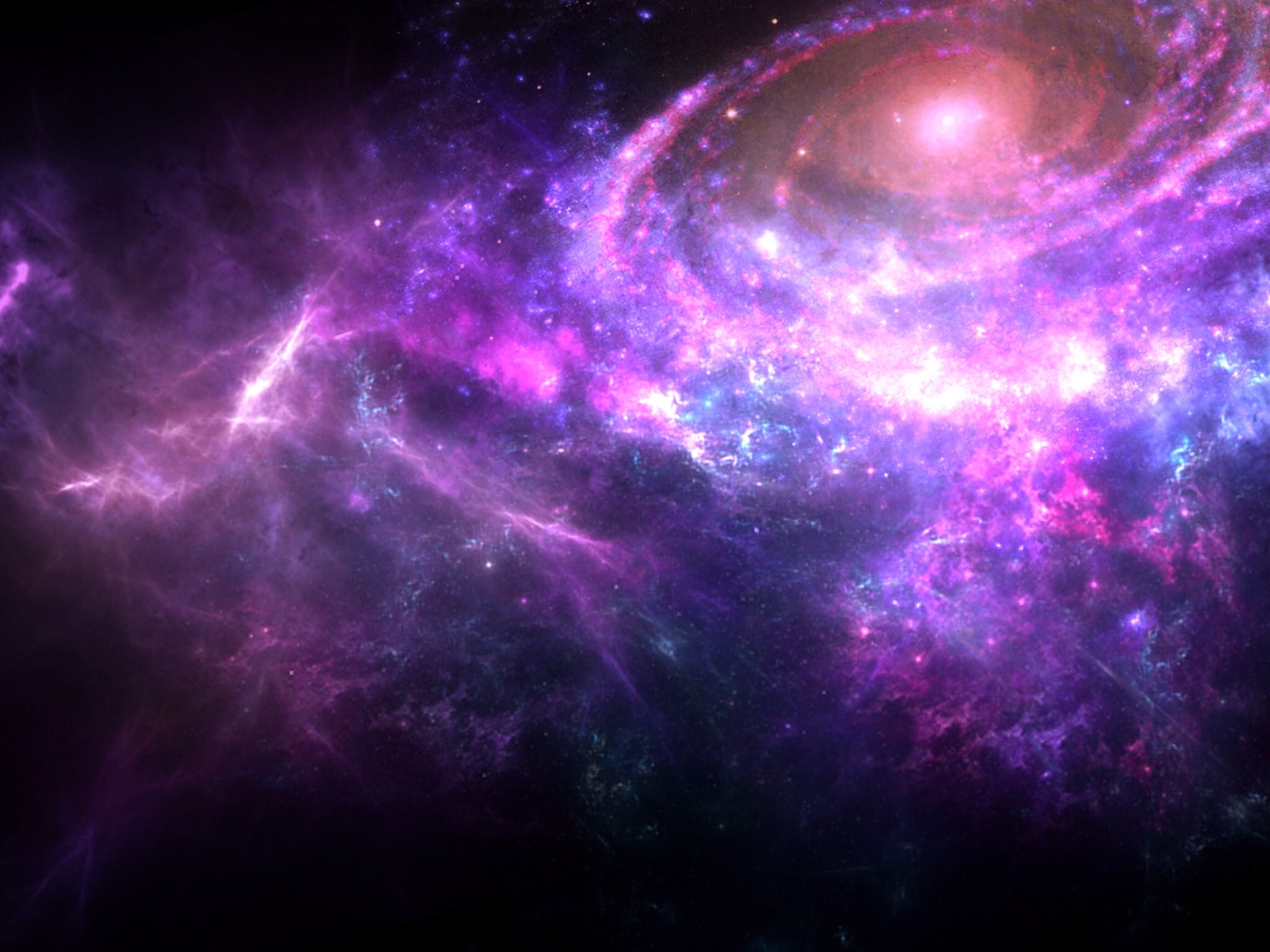 The dangers associated with Practical Kabbalah

We can list some of the dangers of Practical Kabbalah as follows:

In order to use divine names, one needs to be in an extremely high level of purity and holiness and have no desire other than to serve Hashem. While we use certain names to pray (like Elo-kim and Ado-noi), we still need to be cognizant of our pettiness and flaws. In essence no one is worthy of approaching the Holy One Blessed Be He, but he’s the one who gracefully allows us to come closer. Yet, we need to know our place.

By tradition, we can use certain divine names to pray and say Tehilim (psalms), but all other names are absolutely forbidden to be pronounced.

Basically we only use the names our sages have expressly allowed us to use in regular prayer, which should suffice for all our needs. One thing they expressly forbade is saying the name YHVH with ANY vowelisation whatsoever.

Certain people claiming to be Kabbalists might make use of these names or the names of Hashem in order to elicit certain effects in reality and prove their validity.

Because neither the so-called Kabbalist or the client are worthy of making use of such names, they are both subject to retribution in this world or the next.

2. Binding oneself to the dark side

One who’s not familiar with Practical Kabbalah can easily be led into thinking he’s binding with Hashem, when in fact he’s not. The so-called “Kabbalist” can use the name of a demon or some other source from the Sitra Achra (the dark side). When the client is receiving this energy with full consent, it’s literally giving such a force free reign over his life.

The person get what he needed and life may seems nice for a few days. But it may all come at the cost of a person’s soul or Olam Habah (World to Come). 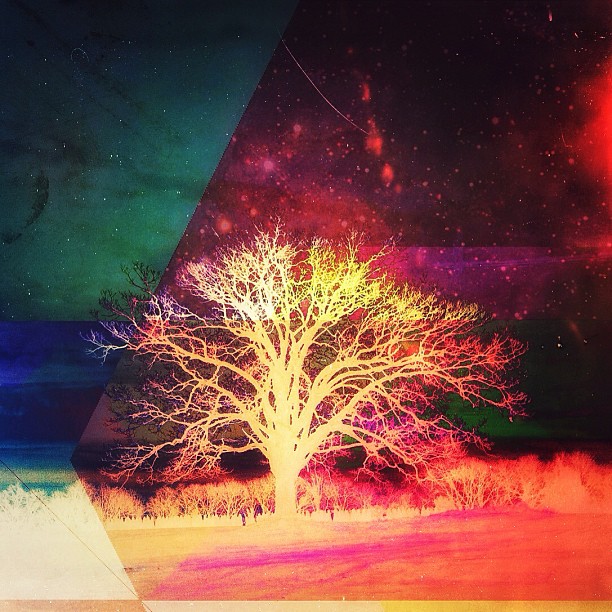 3. Being charged of Avodah Zarah (idolatry)

Even after all is said and done, one can still be charge in Shamayim for putting his trust in angels instead of Hashem. The worst thing is when a demon reveals himself to someone and ask for “a few favors”. He may come dressed in white garments and speak softly in order to deceive his victim. But his requests may actually qualify as the service of idols, for which one loses his Olam Habah (World to Come). And, as the Rambam wrote in Hilchot Avodah Zarah, there’s no shogueg (inadvertent transgression) when it comes to idolatry!

One needs to be especially careful about spirits and angels that ask for “small favors”. A simple act can already grant him all the hold he needs to turn the life of that person upside-down (to put mildly).

4. No substitute for real Teshuvah

In the end, nothing is better than Teshuvah, that is, returning to one’s soul source devoting himself to Hashem’s service.

As the Zohar says, Rachmanah Liba Ba’ei (The Merciful one desires the heart). This means sincere repentance and effort in one’s divine service is the single greatest change in mazal one can effect (for the best!).

Hashem created Teshuvah before the world and therefore it transcends all limitations! One who does Teshuvah can experience real, lasting miracles without the intermediary of angels, spirits or quacks. He becomes a vehicle for the upper merkava (chariot) and can truly get what he needs.

Therefore, if someone offers you such “Practical Kabbalah” services, run away! Real Kabbalists don’t offer these things. They don’t need to sell stuff in order to survive because they trust in Hashem.

Be wary of self-proclaimed Kabbalists that advertise solutions to your problems because the cost may be very high.

May we all merit to do Teshuvah from love with all our heart!