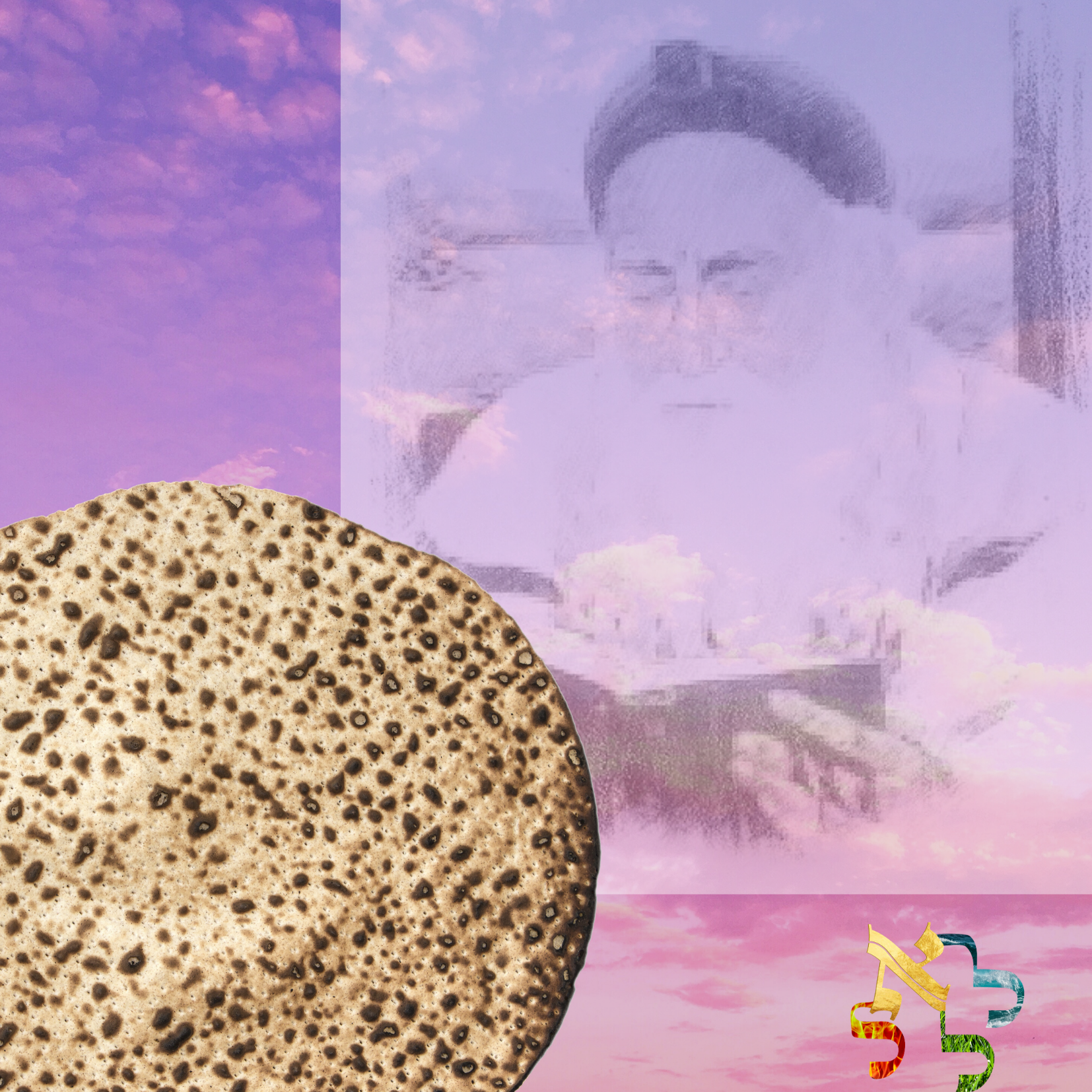 Pesach Sheni is a special day, it’s a second chance given to B’nei Yisrael for those who couldn’t participate , due to spiritual impurity, in eating the Pesach kurban.

there is no obligation in Pesach Sheni to eat Matza, although there is a minhag to do so in commemoration of the day.

Some add that 7 days straight starting the 14th of Iyar, the gates of shamayim are open and it is much easier to connect to the Hashem. 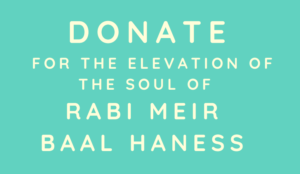 And who can say that this is the case, that this utterance can save me? Rabbi Meir said to him: You will now see. There were these carnivorous dogs that would devour people; Rabbi Meir took a clod of earth, threw it at them, and when they came to devour him, he said: God of Meir answer me! The dogs then left him alone, and after seeing this, the guard gave the daughter of Rabbi Ḥanina ben Teradyon to Rabbi Meir. Ultimately the matter was heard in the king’s court, and the guard, who was brought and taken to be hanged, said: God of Meir answer me! They then lowered him down as they were unable to hang him. They said to him: What is this? He said to them: This was the incident that occurred, and he proceeded to relate the entire story to them. They then went and engraved the image of Rabbi Meir at the entrance of Rome where it would be seen by everyone, and they said: Anyone who sees a man with this face should bring him here. One day, Romans saw Rabbi Meir and ran after him, and he ran away from them and entered a brothel to hide. Some say he then escaped capture because he saw food cooked by gentiles and dipped [temash] this finger in the food and tasted it with that other finger, and thereby fooled them into thinking that he was eating their food, which they knew Rabbi Meir would not do. And some say that he escaped detection because Elijah came, appeared to them as a prostitute, and embraced Rabbi Meir. The Romans who were chasing him said: Heaven forbid, if this were Rabbi Meir, he would not act in that manner. Rabbi Meir arose, fled, and arrived in Babylonia. (Original below)

Because of the miracle story mentioned in the Talmud presented above, there is a popular belief that Rabbi Meir promised salvation to all who gave charity to the affairs of Eretz Yisrael for the betterment of his soul. Therefore, there are many who go to pray in his tomb, and then donate money to charity. In particular, on Passover Sheini there is a custom to visit Rabbi Meir’s tomb and give charity. This custom first began in 1867, when a tomb was erected. According to custom, at the time of giving the charity, they say the expression of the prayer that appears in the Talmudic story of the miracle of Rabbi Meir: “Elo-Ha D’ Meir Aneni.” 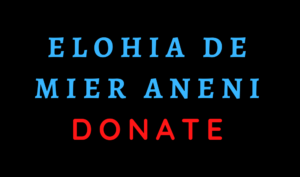 “And therefore it is true that at all times, there is a charge upon us to be mindful of him in all our business and work, and for any trouble not to come, to set aside for the elevation of the soul of the righteous Rabi Meir Baal HaNes Za’a and give charity to Israel to his resting place and then He will ask for mercy and foray for us to the one who sits on high (Hashem). One must know that his prayer will not return empty.” then he continues to write “Praise to Hashem may He be blessed, who are the righteous lives who sit there praying for the volunteers and studying for their success …

Many communities have held, and hold to this day, “a charity box for the miracle of Rabbi Meir Baal HaNess” The Immrei Emes says anyone donating to kupat (charity of) Rabbi Meir Baal Haness every person can be helped with whatever they need.”

Some have the tradition on his hillulah of saying the parts of chapter 119 of Tehilim that correspond to the Rabbi’s name; רבי מאיר בעל הנס.   Then pray to Hashem that in the merit of רבי מאיר בעל הנס that there be salvations for yourself and your family and friends and community and nation for everything you need – take your time!! Then Give Tzdakah (charity) and say “Elo-Ha D’ Meir Aneni” -The G-d of  Meir answer me.” – people in his merit have received miracles.

May we have the good fortune to see the coming of the Redeemer and the reconstruction of our Holy Temple speedily in our day, Amen.

Prayers to say at the time of giving Tzdakah in the merit of Rabi Meir Baal HaNes:

prayer to find lost objects (It Works) is said 3 times in a row:

Rabbi Binyamin said: All are in the presumed status of blind people, until The Holy One, Blessed Be He, enlightens their eyes.
(Bereishit 21:19), “And God opened her eyes, and she saw a well of water; and she went, and filled the bottle with water, and gave the lad drink.” [the well was always there, but Hagar did not see it. Only after praying did G-d open her eyes and she saw what was already there.].    (Say three times:) G‑d of Meir answer me x3 In the merit of the charity which I am donating for the sake of the soul of Rabbi Meir Baal Haness may I find (—) which I have lost.  -The origins of this statement is in the Talmud (Avodah Zarah 18a-b)