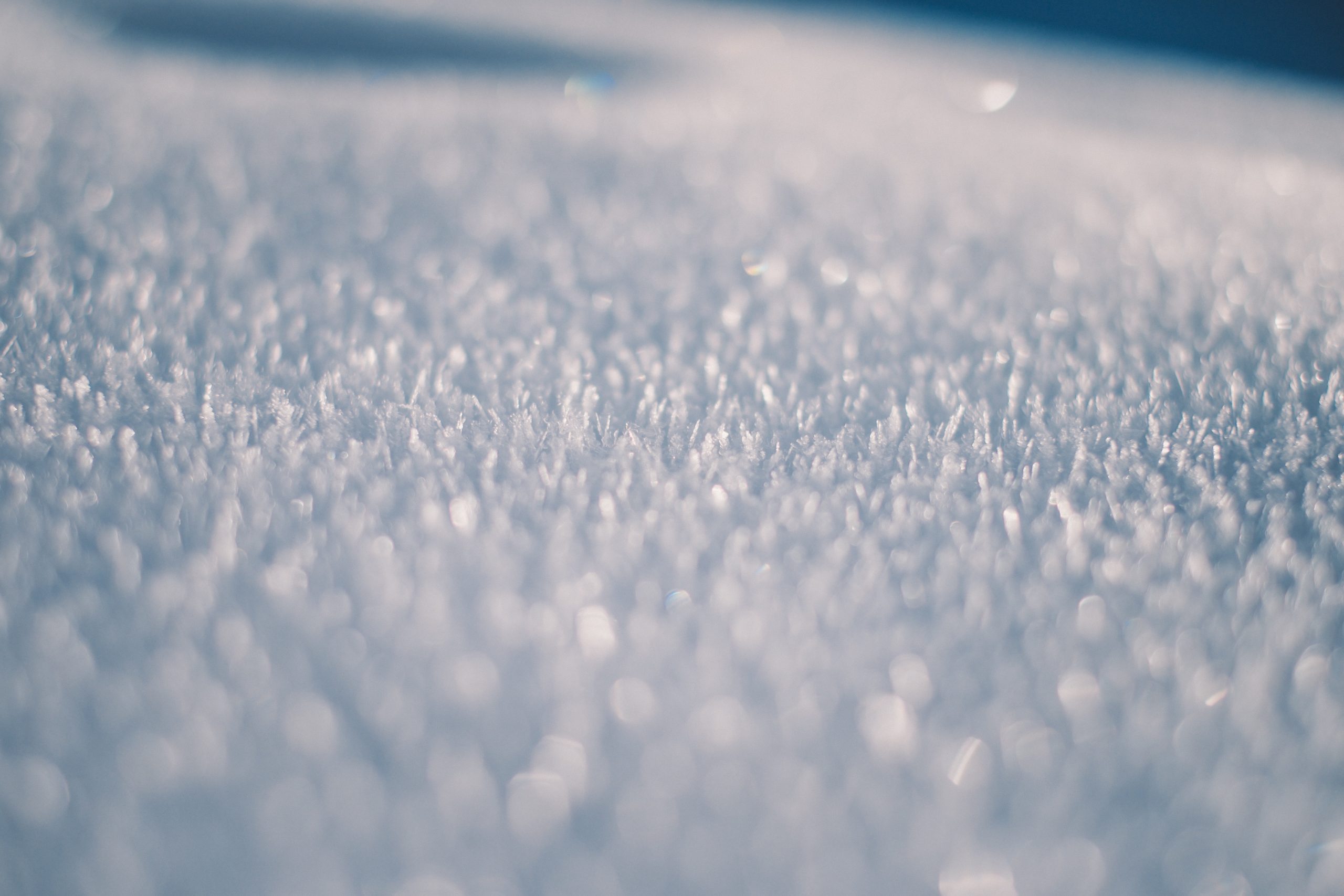 Special Benefits of the days of Shovavim

The ARI writes in the Gate of Ruach Hakodesh about the secrets of the Shovavim.

The first letters of the parshiot Shemot Veara Bo Beshalach Yitro Mishpatim from the word Shovavim.

During these parshiot we went down to Egypt, symbolizing the sparks going into the klipot, and then at the end we came out of Egypt and received the Torah and built the Mishkan, symbolizing the elevation and rectification of these sparks.

The ARI explains that the main benefit of the fasts on these 40 days was to rectify the sin of wasting seed.

Although we are able to do teshuva and tikkunim on this sin the whole year, it is especially beneficial to do so during these days for rectifying this sin more than other days of the year.

Don’t worry, the later kabbalists instituted ways of getting the Tikkun without doing 40 fasts, which we explain further below.

The Power of Teshuva

It is written in the passage: “For there is no righteous man in the land that only does good and never sinned.” (“כי אין צדיק בארץ אשר יעשה טוב ולא יחטא” “Ki En Tzaddik Baaretz Asher Yaaseh Tov Veloh Yechatah” Kohelet 7 20).

If so, what is the difference between righteous, average and wicked?

It says in Proverbs 24 16: Seven times the righteous man falls and gets up, but the wicked ones will stumble in evil. (כִּ֤י שֶׁ֨בַע ׀ יִפּ֣וֹל צַדִּ֣יק וָקָ֑ם וּ֝רְשָׁעִ֗ים יִכָּשְׁל֥וּ בְרָעָֽה׃ ). In other words, if you are trying your best to be good, and you have your heart directed to Hashem, even if you fall, if you get up and do teshuva as soon as you can, King Shlomo (Solomon) says you are a Tzadik.

When someone does Teshuva properly, the Zohar says it is as if they had never sinned. The ARI explains that for certain sins extra tikkunim are necessary to achieve this.

If someone is looking on himself as a bad person, he will never be able to really ascend. The first step is to look at yourself in a positive way, see that you’re worthy, and believe that you’re capable of ascending.

Specific Reason for the Rectification of the Covenant, particularly on the days of Shovavim

The ARI in his explanation of why these days are particularly auspicious connects to the concept of the exile in Egypt.

He explains that the souls of the Jewish people are the specific sparks that came out of Adam Harishon in drops of seed (not on purpose) from the 130 years that he separated from his wife, thereby mixing these sparks with the klipot. (We now see what happens when this sin is done, there’s a lot more damage than it seems). The exile in Egypt was a major part of their purification and rectification. These sparks also reincarnated in the generation of the flood and the Tower.

The main part of this explanation is found at length in Shaar Hakavanot Derush 1 of Pesach.

So we see that the exile and redemption and everything we studying during these parshiot are connected to the sin of spilling seed.

We learn that the generation of the flood was wasting seed similar to the root from which they were formed and carved and later they were eliminated in the flood concerning this it is written:

and it is written

It says in the Zohar, why was a flood chosen to wipe them out, not something else? Because they spilled their water on the ground, Hashem spilled water on them.

There was a rectification of the sparks mixed with negative forces created through Adam’s spilling of seed.

Afterwards they themselves reincarnated in the generation of the tower and on them it is written, God went to see the city and the Tower that the sons of men built, literally the sons of the first man, the sparks that came out of Adam Harishon in drops of seed, understand this well. 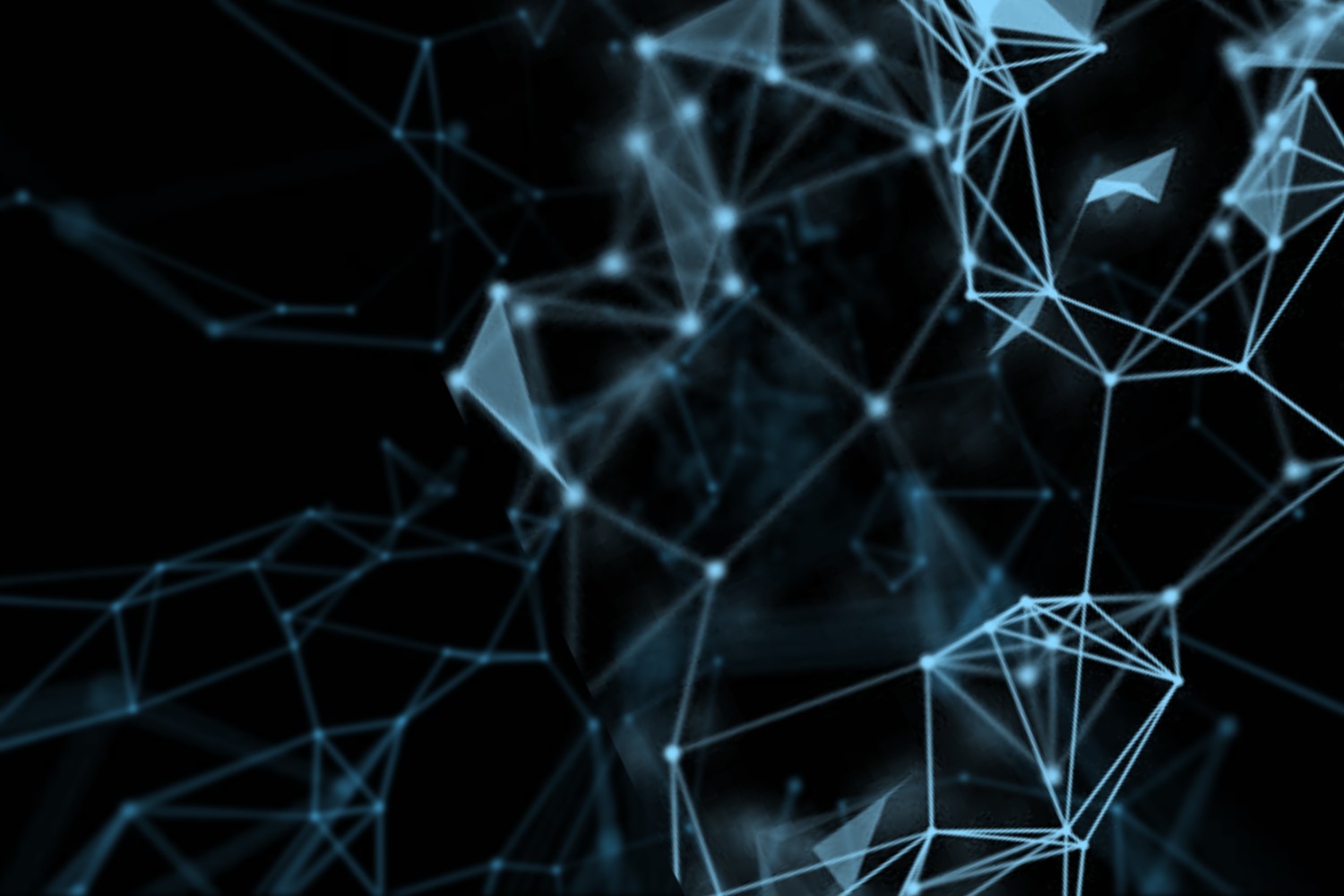 Also, specifically the sons of man, without a female.

Know that the process of rectifying these souls that came out of Adam and were mixed with evil and impurity is like the process of mining gold that is mined from the inner part of the earth.

When we take out this gold, it is covered with dirt and more. It is very unimpressive until an expert takes off all the dirt and then purifies it over and over.

Each specific object needs to be purified in a unique, special way, and each purification takes much time until all the dirt is separated from the gold.

Only afterwards it begins to look like gold, and so it is with neshamot from the sin of Adam.

We already explained in the Derush in the gate of intentions by the ARI of sleeping at night and with reciting Shema on your bed that the sparks of semen are very lofty and holy, but when they come out in a dream or any other way that it doesn’t have a vessel to enter (a person’s wife) they mix with the husks. It is necessary to do certain tikkunim in order to rectify them.

In this manner these sparks will become rectified little by little until they become completely rectified and appear as the aspect of gold that is within them.

All this occurred during the generation of Egypt, and therefore we can understand the correct reason why this harsh slavery was decreed on them.

Later, according to the sin of the generation of the tower, they needed to form bricks, as it is written, and they embittered their lives with clay and bricks, since they were building a tower with bricks, and we already went into detail in Magen Avraham about this in the secret of Shabbat and justices.

This serious sin can be overcome by constantly strengthening oneself and knocking hard on the door of repentance and rectifications to clean and purify one’s Nefesh from the impurity of the snake, as well as this great sin any time during the year.

Yet, only the days of Shovavim are days specifically set apart as auspicious days more than any to rectify this sin and that is what is written in The Gate of Ruach Hakodesh.

Also, we should fast 84 days from dawn until night according to 2 times the Holy Name of 42, and it is good to fast on those particular 40 days on all the days of Shovavim and afterwards to fast another 44 days to complete the entire number of 84. This can be achieved by fasting 2 days in a row equaling 27 fasts, or 3 days in a row equaling 40 fasts, and combining these.

Or for our generation, fasting one day and redeeming the other days with money to tzedakah, as we will explain further in the next introductions on the Shovavim.

May we all merit to do all our Tikkun in this lifetime!