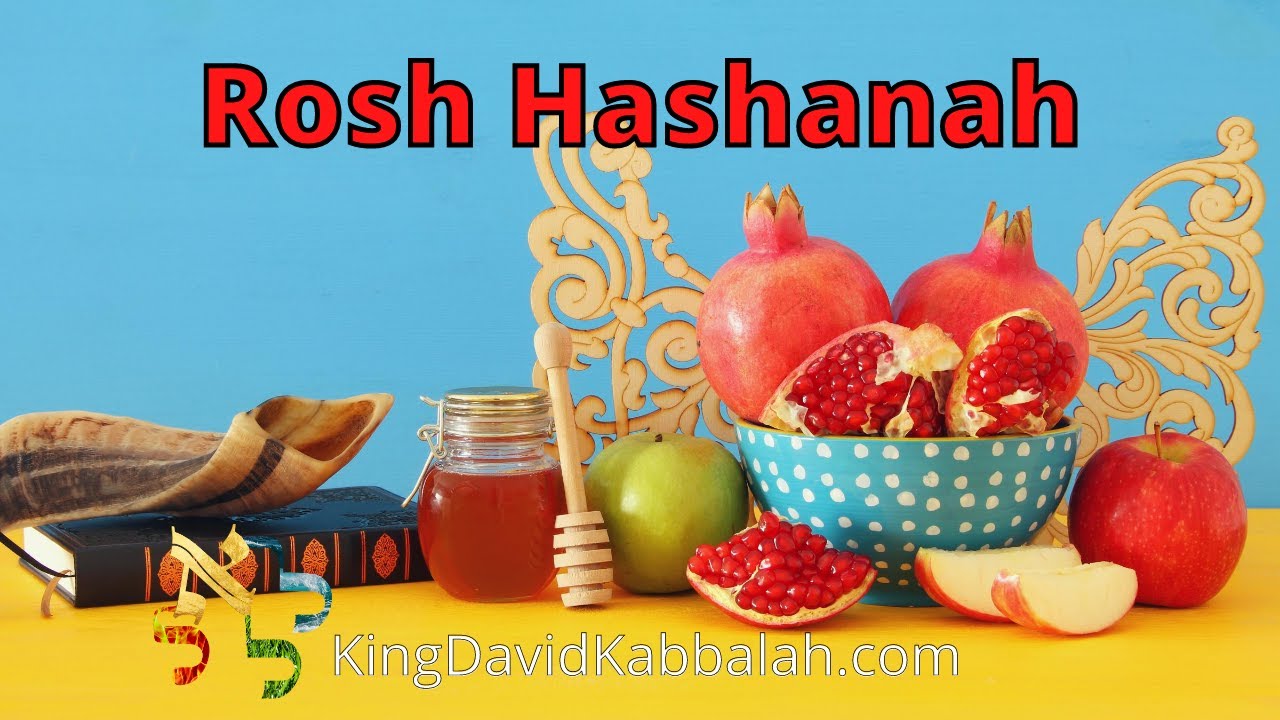 The Arizal on preparing for Rosh Hashanah

Rosh Hashanah is also known as the day of judgement, when we go in front of the King of Kings the be judged and to receive decrees for the coming year. We all want to come prepared to the trial and to have a good defense, to achieve this there are many halachot (laws) and traditions that will give us positive points (as if) to sweeten our decrees.

The Arizal delivered a whole set of things to be done to come fully prepared to the judgement day. The starting point is Hatarat Nedarim to do (nullification of vows); according to the simple understanding, one has to go in front of a Bet Din (rabbinical court formed by three persons) and say th words that can be found in most of the sidurim or in any Rosh Hashanah machszor. In a deeper way, Hatarat Nedarim also erases curses, ayn hara (evil eye), witchcraft and any external negative force for the future.

The Arizal also brings the Pydion Nefesh, he brings a very specific way of doing Pydion Nefesh, we separate certain amount of money before Rosh Hahshana, then in Erev Yom Kippur (Yom Kippur’s eve) we do Hatarat Nedarim with that money in order to finally giving it to the poor in Erev Sukot (Sukot’s eve).  All this is done according to the nusach (tradition) of the Rashash, where we find that the person getting the money also gets all what is behind it, meaning the whole kabbalistic meditation of bringing back the light that the person is supposed to have and that also still has the potential to reach.

The third thing that the Arizal brings is Pydion Kaparot, this ritual is in substitution of what was done in the Bet Hamikdash (Holy Temple). So, according to the Arizal each individual has to do his own kapara before Yom Kippur, this process is done by grabbing a roster or a chicken, depending on the gender of the person, saying specific words while waving the animal over the head in circles, after the recitation is done, we shecht (do shechita) the animal.

If for whatever reason someone is not able to do this ritual, the advice of many Rabbis and Kabbalists is to do it through money, to pay someone to do the ritual as a messenger for one.

Rabbi Shepeherd, once again is giving the opportunity to be able to have all these rituals done for us according to the Kabbalistic tradition of the Arizal. If you are interested in getting this done for you follow the link: