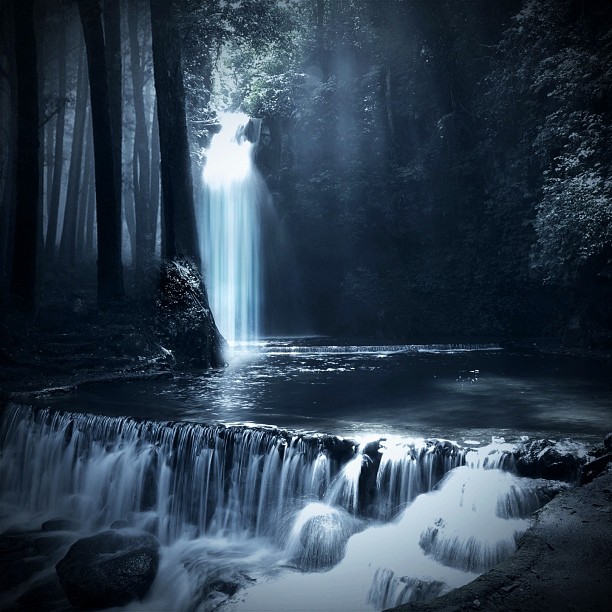 YOU GET WHAT YOU GIVE

THE ENTIRE KABBALAH ON ONE FOOT

If anyone asked me how to sum up the whole Kabbalah in one foot, I’d give the answer according to the Rashash Zt’l. And that is the unification between Mayin Dukhrin (Male Waters) and Mayin Nukvin (Female Waters). Basically everything we learn is connected to this foundation, the essential principle from which all else emanates.

But here’s the secret we are striving to internalize: in the end it’s all one and the same.

Stay with me until the end. We will explore this concept a bit more in this article.

The goal of Avodat Hashem is elevating things below to above. After the fall of Adam HaRishon (the first man), it’s been up to us to rectify all the broken vessels to their source in the worlds above. This will generate a unification of the waters and the result will be that abundance from up above will come down below.

If we know how to generate more Mayin Nukvin from below to above, then we can make huge progress in serving the Creator better. This is because that’s what he expects from us.

We also learned that going in Hashem’s ways generates more Mayin Nukvin retroactively as we are creating more flow. The result will be the abundance that comes down to us afterward now.

Obviously some people will say “I tried it and It didn’t work. I was doing so much and I didn’t see any abundance in my bank account.”

I’m not ignoring the question.

However, there are a few variables we need to understand to get a satisfying answer.

Kabbalah is never as simple as we want it to be. We may often trigger something above but the results are not automatic or instant.

Nevertheless, think about it like the system of water supply of the world.

We have a big ocean. The sun shines on the ocean causing evaporation that eventually becomes clouds. Then the clouds move with the wind. These clouds go to the mountains and pour rain down. Finally, the rain goes down from the mountains to the rivers and back to the sea.

Sounds simple, right? Basically, this is one of the ways of explaining how the spiritual system works.

So imagine we could take a drop of water in the ocean and mark it with a red marker. We’d see how this drop of water from the ocean evaporates and goes up to the clouds. Afterwards it goes within one of the big clouds over the whole ocean until it gets to the high mountains and then it drops with the rain.

It’s not on the same day.

Probably also not in the same week.

Maybe it’s even a measure of a few months.

Now just imagine about this drop that falls in top of the mountain how long it will take it to go back to the ocean. And this is not including the clouds and everything else.

It can be a while.

THE PARALLEL BETWEEN THE PHYSICAL WORLD AND THE SPIRITUAL WORLD

We don’t know how long it takes to make the circle we are generating in the spiritual worlds. We perform our Avodat Hashem in order that the fallen sparks will elevate all the way up to the highest spiritual dimensions.

This is a story that I heard from a very good friend of mine also a student. Simon Jacob told me that he heard this story from the person himself who this story is about. The story goes like this.

THE STORY ABOUT THE VERY VERY WEALTHY MA

He begins to think: “I see my friends that are doing the same things. I’m not doing something special. No, I’m not smarter than them and I see that everything I’m doing is succeeding.” So maybe I’m taking all of my merits for what I’m doing now in this world!

Hashem is paying me in this world and maybe I won’t have anything left for the world to come. Our friend got very nervous over it. 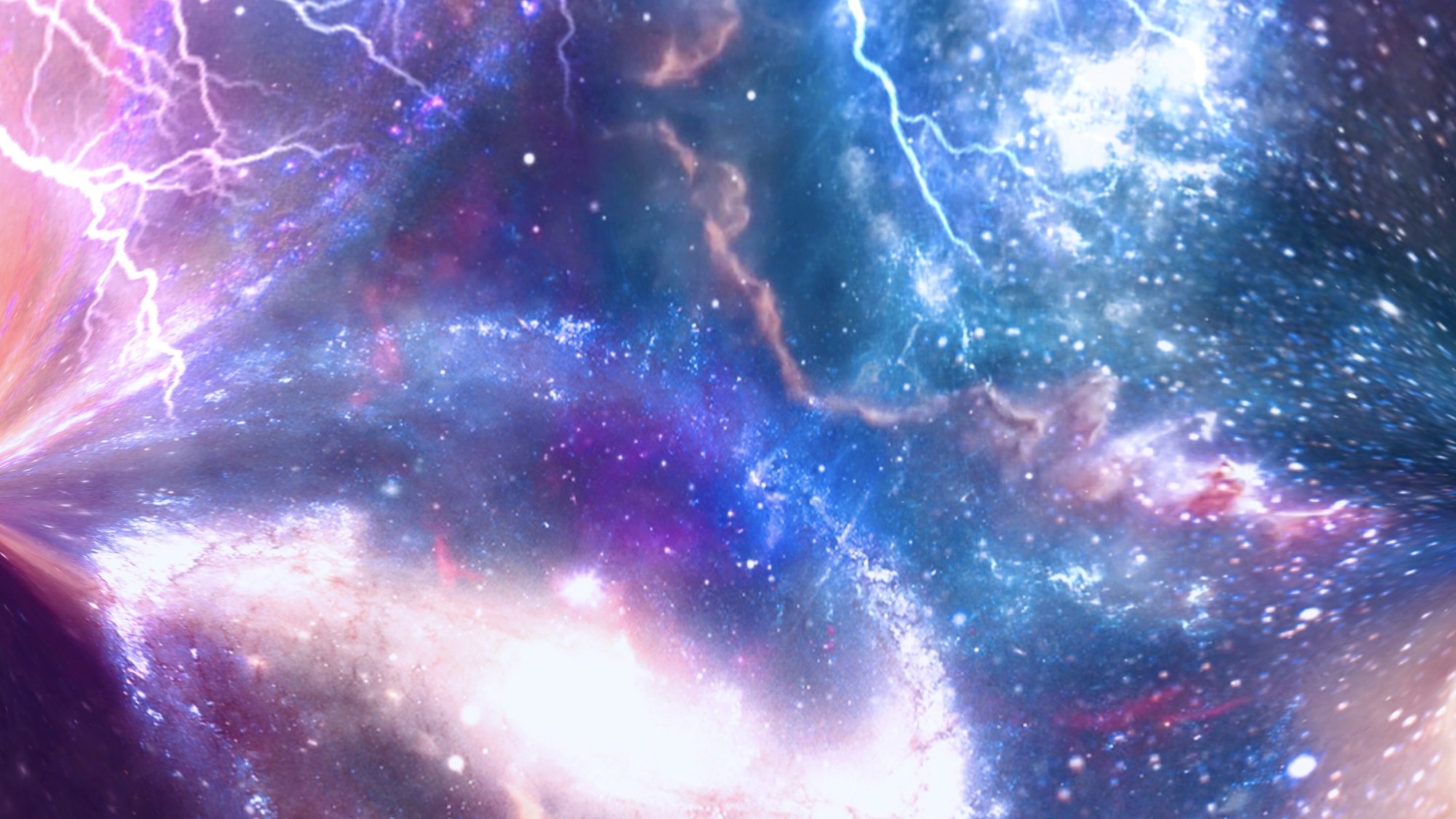 REDEEMING THE MERITS OF OUR FOREFATHERS

He went to see Rav David Pinto Shli’ta and this is the reply: “The answer is that it’s not from your merits. It is from the merits of your grandfather.”

Your grandfather, may he have peace, passed away already many years before that. When he was very young he did a very noble act. He had a nice amount of money that he could have sustained himself and his family in a very comfortable way for the rest of his life just to invest it in a good investment and he was basically going for it.

Yet before that, one day he saw somebody that got married and he didn’t have anything for the wedding. Therefore this man’s grandfather decided to give him half of the money so that he will have also something to invest for the future of his family.

Now, instead of having a very comfortable time for the rest of his life, he to push it a little harder. And because of this he didn’t have so much to invest in the beginning basically.

However, since he did such a big act of Tzedakah by giving this donation to that young man, now you are getting the fruits of his deeds!

If you have true Emunah the you believe that Hashem knows exactly what you’re doing.

He is not ignoring any good deed that you have. Whatever it is that you do even without thinking about it. I know Hashem recognizes it is not only that he wants to give you, but he’s actually giving you reward much more than what you deserve.

One simply can’t have the pleasure of enjoying the immediate cause and effect of whatever he does. This is because we need to have the consciousness that we are doing for Hashem sake!

Yet, the source for the abundance that you experience in your life spiritual, emotional, physical nobody really knows. Only real, accomplished tzaddikim.

Basically, the answer is it all starts and finishes with faith.

That’s a very important meditation by the way. If you wish to meditate, just close your eyes.

And contemplate about all the things that you have in your life.

Then you might even see that the drop with the red mark was never really far away from you.