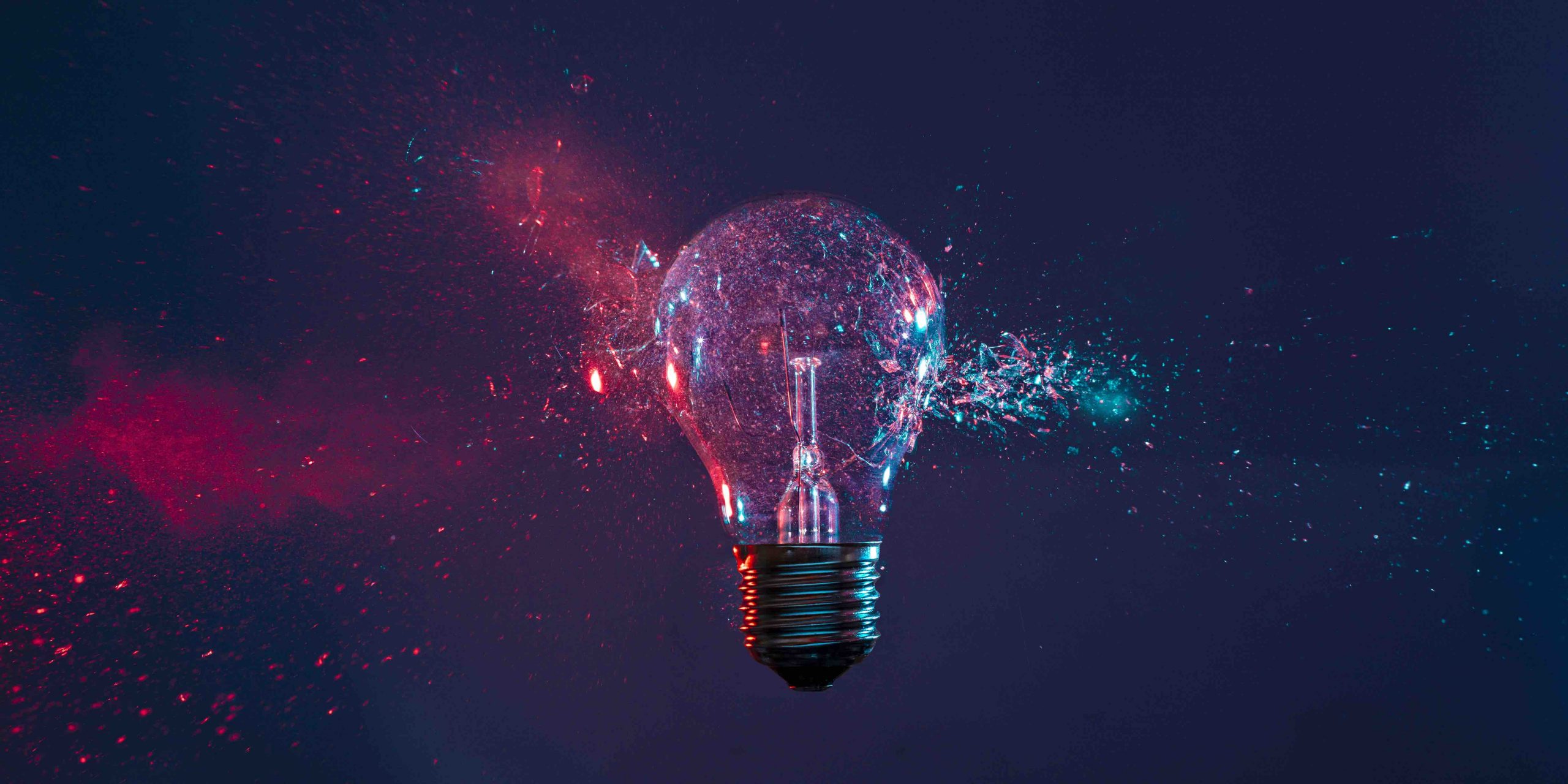 Secrets of the Mizmorim Psalms

However, if one really knew the priviledge of living and serving Hashem, he’d be jumping with joy like Yosef HaTzadik was doing in Egypt. Therefore, you have to show joy when you say thank you. In fact, that’s a very important factor to removing many of our obstacles in our daily life.

We will talk about this more in detail later.

Consider you give someone a present and he seems unappreciative by not saying thank you properly. Or he doesn’t receive it with a smile. Most people will probably be offended and that’s very much to be expected!

When getting a gift one should express joy and happiness for it! When we say Mizmor Letodah one should have in mind that it parallels the Korban Todah given in the Holy Temple. Consider all the gifts Hashem bestows upon us every single day!

Contrary to popular thinking, Hashem is constantly “pumping in divine energy” (or “Light”) in order to keep Creation going. This happens so fast and in such a hidden way that we don’t see. 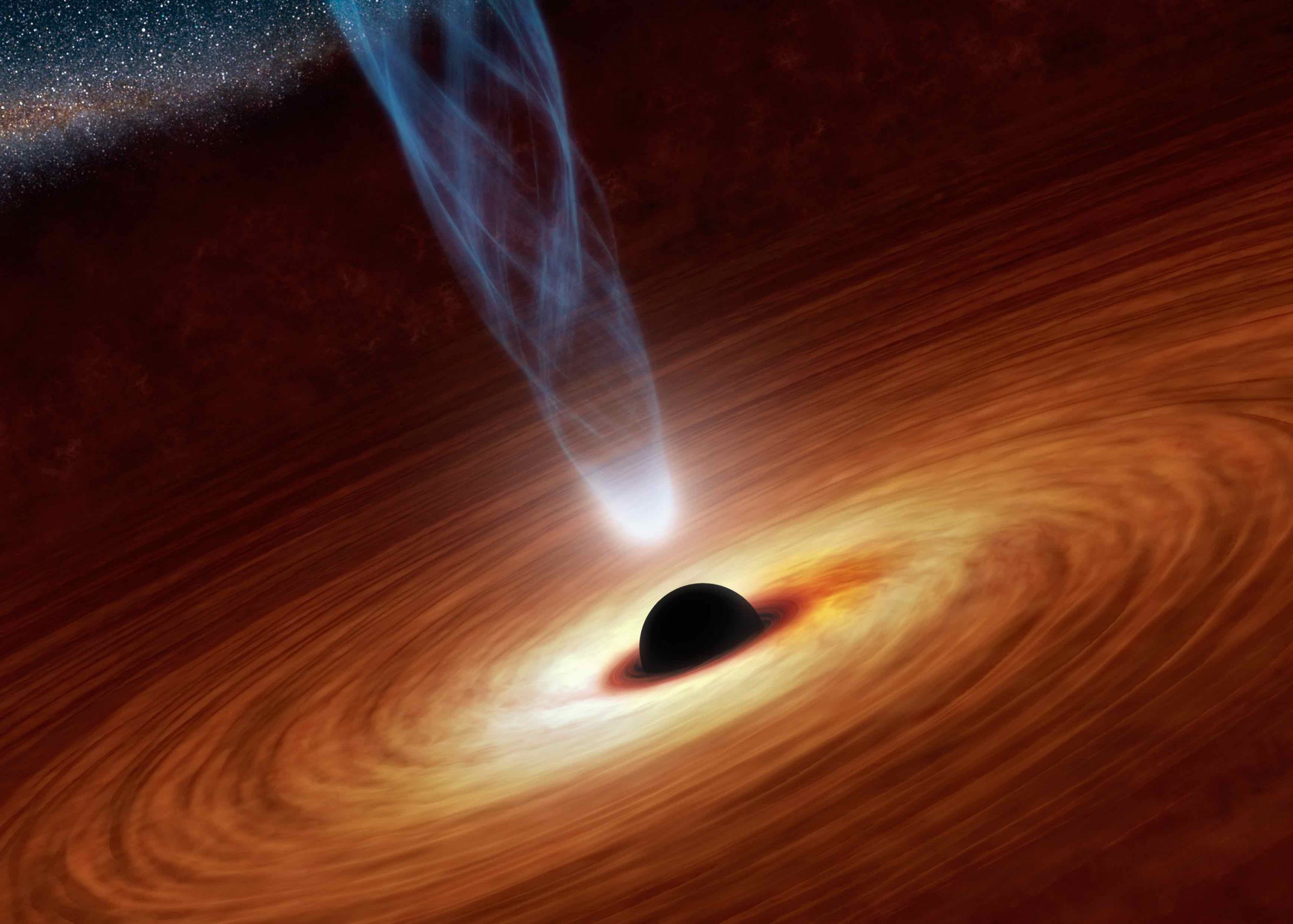 The essence of the Mizmor LeTodah

It’s important to note that this is all connected to what the Nefesh HaChayim (from Rav Chaim MiVolozhin, student of the Vilna Gaon) writes. In essence, all our prayers are connected to the sacrifices. Moreover, he says that the sacrifice of Todah (Thanksgiving) is activated when you say Mizmor Letodah.

We can understand it at the highest level of Mizmor Letodah. This means that in the future to come where all the sacrifices will be gone The Mizmor Letodah song will still remain! Giving appreciation to Hashem will always remain. Why? Because we exist and being grateful is one of the pillars of our service.

To understand the importance of the place of Mizmor Letodah we must note it is not directly connected to the rest of the Tehilim. This may be shocking for most people, but let’s delve a bit deeper.

There are five Tehilim (Psalms) from Ashrei to the final Hallelujah and those last five Mizmorim are one unit and before that, we have Mizmor Letodah.

We see from this that the abundance that comes from the level of Baruch Sheamar which elicits the thirteen attributes of mercy from the world of Yetzirah. This very powerful Light comes into the chambers of the Tehilim of Ashrei, and it all starts off in Mizmor Letodah.

This is indeed very significant as see that the preparation that gives us the power for the elevation is Mizmor Letodah, the thanksgiving Psalm!

The Incredible Benefits of the Daily Menorah Meditation Prayer

It’s brought down in many writings and when we say lamenatzeach even if you don’t have the shape of it in your Siddur you can just picture it in your mind. As one would guess, this menorah is like the shape of the menorah of the Beit Hamikdash. There was one pillar in the middle three in the right side and three in the left side.

Nevertheless, there’s a big argument about the order of the pesukim.

But some siddurim write the menorah but the opposite way where Elohim Yechanenu, the first pasuk, is in the right side because that’s the normal way to write in Hebrew.

Yet, the tradition according to Kabbalah is to write it in this way: that the first pasuk is in the left side and we end up having the first three pesukim in the left. Then we read the middle and then the three to the right side.

These are holy names that the Ari says to meditate on.

If you have this siddur page it’s in page one hundred and six. with explanations in english 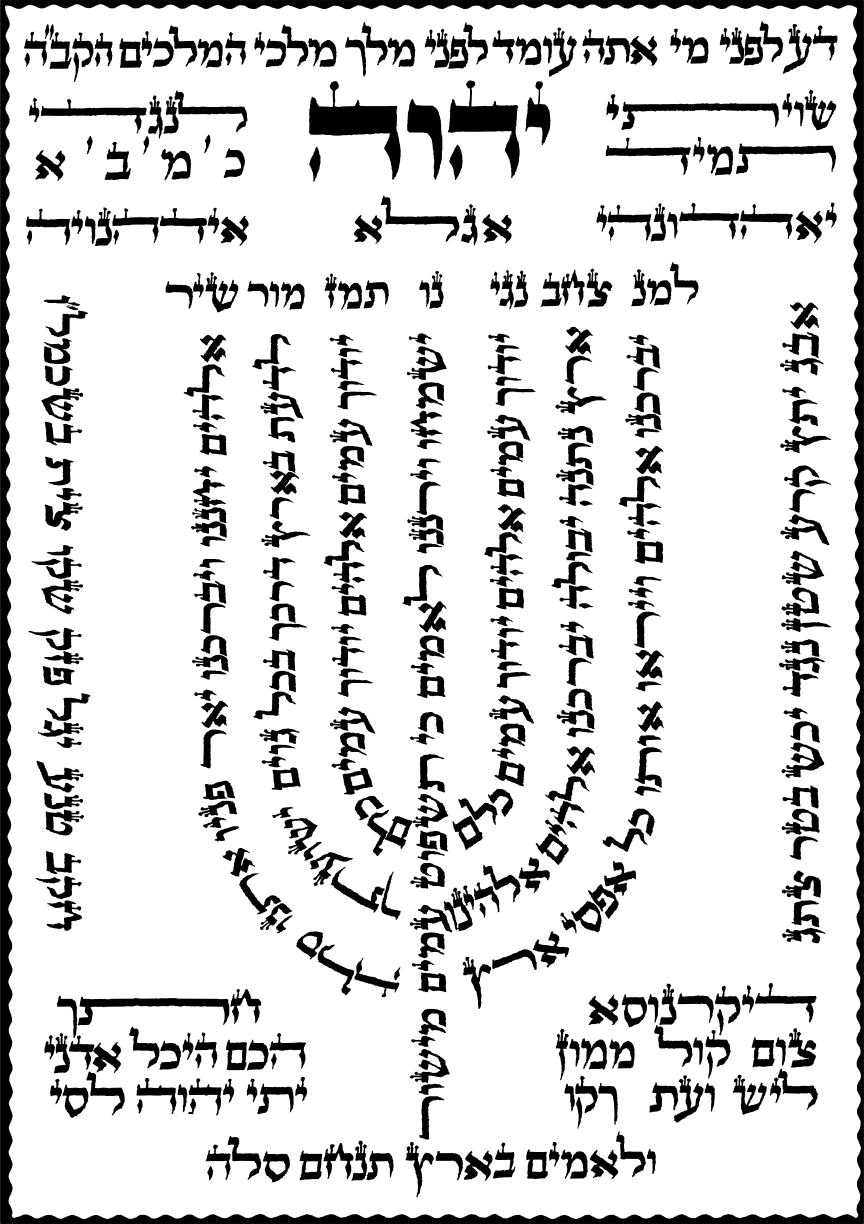 Sweetening the Judgments: How to really solve your problems in life

One of the main things that we are doing here is sweetening the judgments. We all have problems in life, correct? The reason why we are tested day in and day out is because we need to receive the Judgments. They all come from Hashem, obviously but we don’t often see it that way.

However, how we are going to receive it, is a matter of choice! Consider that all the work we are doing here in the 6000 years of Creation is just to “fix” the damage Adam, the first man, caused. In eating from the Tree of Knowledge of Good and Evil, he brought an immense amount of Judgment, which will end with the coming of the Mashiach. That’s why life is difficult and full of challenges: we are fixing the spiritual reality which was broken!

But we don’t just sit back and let difficulties strike us.

There are a number of rituals, prayers and procedures we can do in order to sweeten the Judgments. These help us not need to suffer as much.

One very peculiar type of sweetening is when we eat the Maror during the Seder of Pessach. The Ari HaKadosh explains that Maror has the same numerical value as death. There are a number of kavanot that we use when eating the Maror in order to sweeten the Judgment of death. One could even ask Hashem that instead of giving us death (may we be saved from it!), let us eat the bitterness of the Maror instead! In fact, the Ari z”l says we should specifically dip the Maror in the Charosset (which is sweet) as a form of sweetening the Judgments.

For those of us beset by Judgment, R’ Yaakov Shepherd offers a special Pidyon Caparot for anyone interested in sweetening the Judgments in life.

We know that the root of the word Dam (Blood) can also be used to denote money (Damim). The connection is very clear: one expends his blood (sweat) to acquire money. So, in essence, the spiritual part of money has a person’s blood in it. That’s why the sages teach that one who steals from another is stealing his very soul/nefesh!

More than that: if someone has a decree that his blood should be spilled in any way (God forbid), it’s very advisable to perform a Pidyon Kapparot. This is because instead of the blood being spilled, we ask Hashem that we “spill money” to Tzedakah!

In the end, we want to bring forth the revelation of the attributes of Hashem. And preferably that Judgment should be tempered with Kindness producing Grace / Mercy.

That way, what will be revealed is the dominant kindness, not the judgment.

May we all merit it!