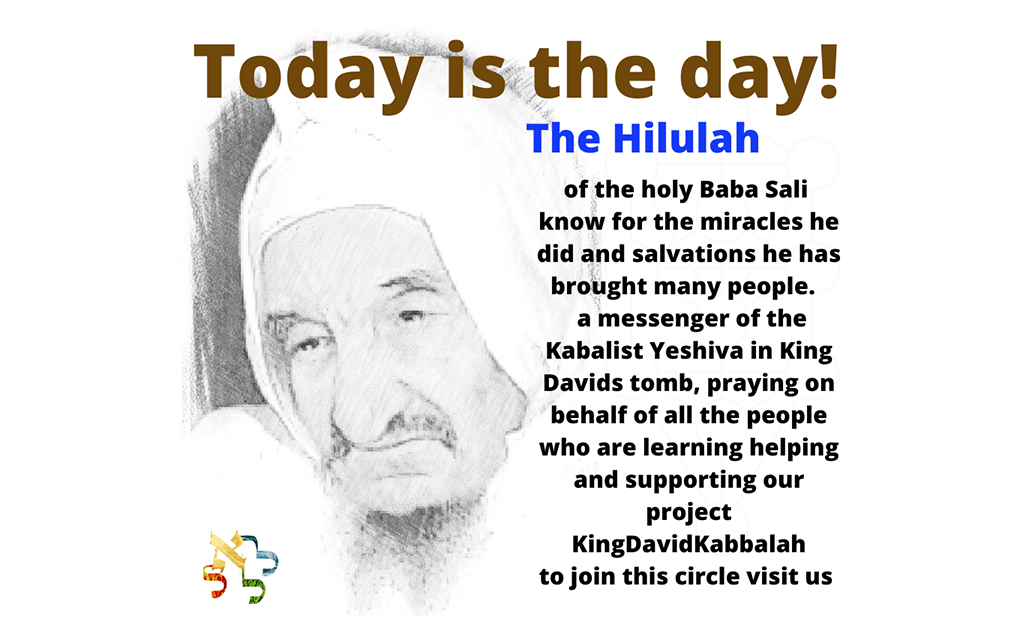 Hillulah of the holy Baba Sali

Known for the miracles he did and salvations he has brought many people. Thousands of people gather at his grave now. Also, a messenger of the Kabalist Yeshiva in King Davids tomb, praying on behalf of all the people who are learning, helping and supporting our project KingDavidKabbalah.com

to join this circle visits us

An example of his miracles:

One of the guests of the Baba Sali, had a daughter who was very ill with a disease that no one could find a cure for.  Her father spent so much money on the best doctors and no one was able to help.  The daughter did not want to eat and lost a lot of weight and no doctor knew what to do. After a year and a half of suffering the father decided to go to the Baba Sali. When he got there he was told that the Baba Sali does not feel well and can not see people.  The father was disappointed and left with the hope that he could go in to see the Holy Rabbi soon.

The condition of the Baba Sali got worse until he was hospitalized. In the same hospital was his daughter, everyone that was in the hospital heard that the Holy Rabbi was there too, but the Shamash (helper) of the Baba Sali did not let anyone in so that the Holy Rabbi could rest undisturbed and heal.  After a few days when the Baba Sali was feeling better, the father tried again to get a Blessing. He was able to enter the room he asked for a blessing, the Baba Sali said to the father if you want your daughter to feel better you need to take her out within an hour, the father tried to protest how will they let me she is so ill, the Baba Sali said he understand but if you want that she should be healthy do as I told you from this second she has an hour to leave the hospital.

The father was full of faith, ran and took his daughter and started to leave the hospital. On the way out one of her doctors saw him and started making a fuss “what are you doing” you do not have permission.”  The father started to cry and begged for permission so that he should not take her like a thief he must go home with her immediately.  After many tears, the doctor accepted as long as the father signed all responsibility.  The father signed her out, picked her up since she was too week to walk.  Just as they had left a few steps out of the hospital he heard her ask “please give me something to eat I am hungry” after so many months that she did not want to eat and was given IV.  she started to eat and within a week she was able to walk and was completely healed and no sign of her sickness was left.

This is only one little story of many many miracles that occurred when people came to be blessed by the Baba Sali, Rabbi Yisrael Abuchatzira. 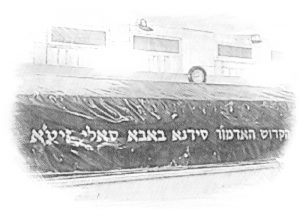 No votes so far! Be the first to rate this post.

We are sorry that this post was not useful for you! 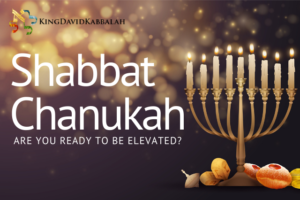 Shabbat Chanukah – Are yo ready to be elevated?

The Pit of Snakes and Scorpions 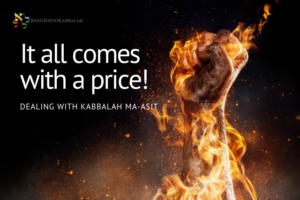 It All Comes With a Price