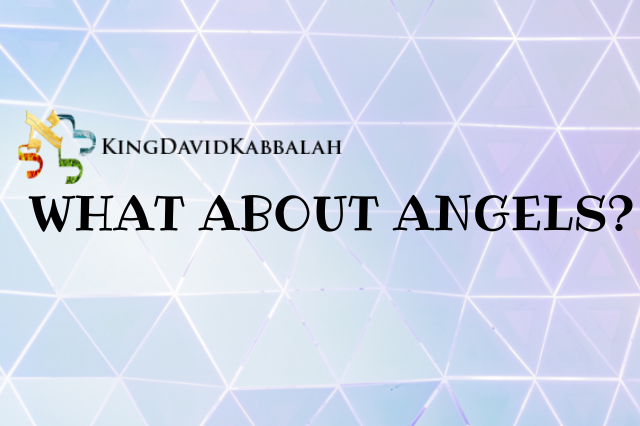 Angels have always been a topic of doubt, of mystery. Throughout the generation people always wanted to interact with them, they have tried to understand them or tried to prove their existence. Judaism has it’s own tradition on how to relate to Angels and even to define an Angel. There is an episode where Angels visit Abraham Avinu in parashat Vayera, from what is written, it can be assumed that they (the Angels) came in human form. Other times Angels are referred as spiritual beings that go beyond our understanding.

Jewish tradition holds that there are almost infinite number of Angels in all of the levels of creation. There are many different types of Angels from the Angels humans are capable to create through the speech till the Angels Hashem Himself made that are in the highest of the levels. Depending on the type of Angel, they would need to take a physical garment (aka human body) to fulfill their mission or to stay in their spiritual state of being. When an Angel actually shows as a human, they have to behave under the human rules.

Once it is established the importance of the Angels in the spiritual structure it is of great importance to understand that there is not a need, for the majority of the people, to worry or to focus on Angels and all of the knowledge behind that wisdom. It is known (according to the Rambam) that idolatry started in the time of Enoch, it started with Angels. People did not want to “bother” Hashem so they started to relate more to the Angels, that relationship ended up in Idolatry. In the current generation, there are people who also do all kind of things, without exactly knowing what they are doing, believing it would bring them good things; when it actually is like serving idols.

In sum, the regular man needs to know about the existence of the Angels and the role they play in the spiritual infrastructure but without forgetting that they are always serving Hashem. There is an exception for selected people to use the wisdom of the Kabbalah regarding Angels, but, at the end of the day, it is a very complex wisdom that is just reserved for special souls. The ultimate purpose is to bring unity for all of the creation including the Angels, and that is what the simple man needs to focus on, to connect with Hashem in a deeper way.