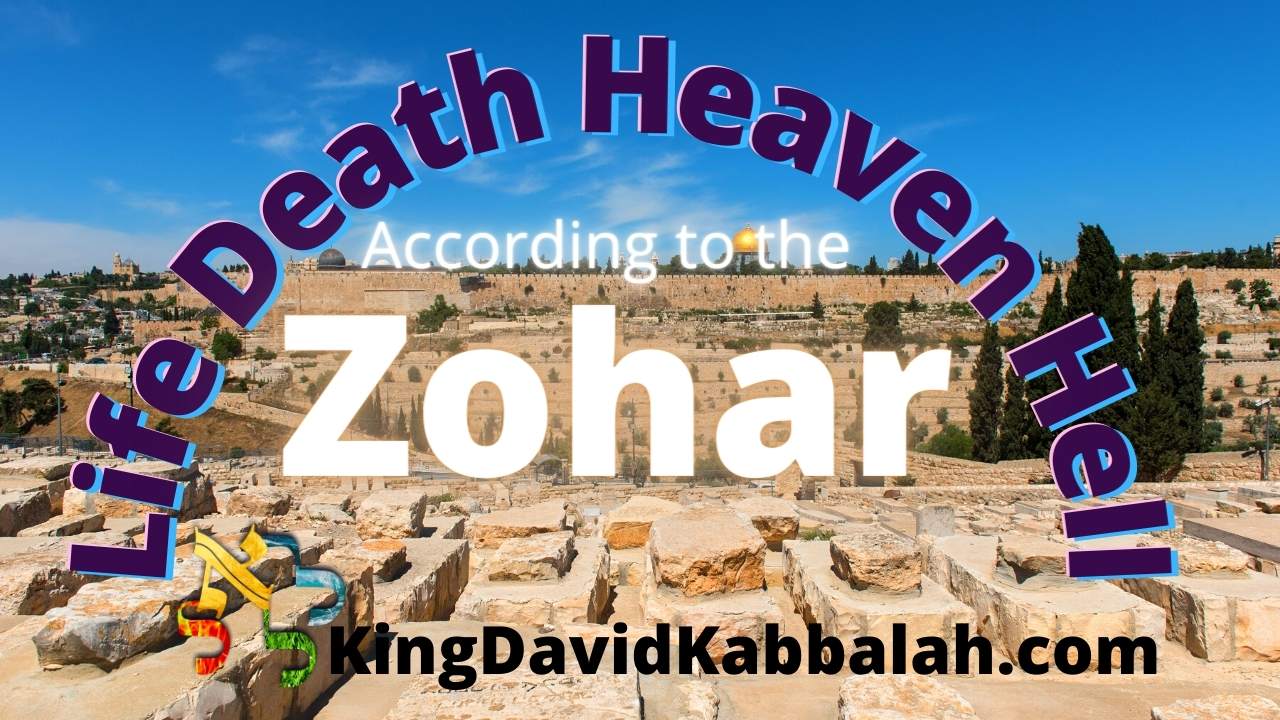 In Parasha Chaya Sarah, the Torah speaks of the death of Sarah Imenu.  This is a great opportunity for us to understand a little bit more about death, and what is the impact of the Burial, Yartzite, and Kadish.  We know that death has come to the world because of the sin of Adam and Chava.  The snake put his dirtiness into Chava, and then all of the humanity that she mothered have within them the poison of the snake, which is the reason death is now in the world.

The Zohar in this week’s parashah is telling us that since this first snake represents all of the negative aspects that Hashem created. All of those that deal with witchcraft and Blackmagic are called snakes, the Zohar Specifically gives the example of Bilam as we know he was a colossal sorcerer.  that he connected himself to this snake so that he could do his black magic.  In contrast, It is written in the Zohar that when am Israel was standing on Har Sinai the light of the Torah they received there pushed out from them all the poison and dirtiness they had received from the snake.  Unfortunately, right afterward it came back from the sin of the golden calf.

Since we had a period of time without the dirtiness it is easier for us to get rid of the poison and purify ourselves again.  Sarah Imenu and the rest of the righteous people when they pass away their souls continue to proceed in the direction that they put so much effort towards in their lifetimes.  Those that put their efforts to connect with negative aspects of creation, such as Bilam, in their deaths they will indeed reach those very aspects they were chasing after and this is the meaning of Hell.

On the contrary, Tzadkikim, that all of their lives they spent trying to connect to Hashem when the time comes for them to leave the physical dimension their soul elevates to tremendous heights of the spiritual realms. There they have the privilege to experience levels upon levels of connection and unity with Hashem.  Even though people say that all the righteous people go to heaven, we must understand that there are endless levels of heavens. This is the very reason we put effort into the Yartzite of a person since on that day there is an opportunity for the soul to reach a new elevation, a new level.  Furthermore, on a person’s Yartzite he gets judged anew so at that time it is important to do many mitzvot on his behalf and say Kadish, Tikun Niftarim, and other Minhagim that people do, and in this way, he can be elevated to a higher level and receive more pleasure.

In the Memory of Ovadia Ben Aharon Yosef 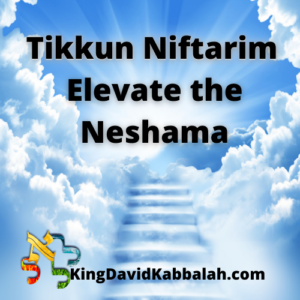